Midnight. I finished listening to “Space Oddity”, and went to bed nostalgic. My wife was in Orlando. I was alone, with my thoughts, memories. The last image before falling asleep was, maybe, I think, of a terrible flu that I got that season.

I woke up because a soft, delicious voice whispered in my ear:

“Hey Emilio, I am the ghost of winter past. I am going to bring you to the past winter, but not the one you ailed, nor the one in which you were a little bit depressed” (oh, terrible word in these times, in this place, note of the author, not of the ghost.) “Rather – continued the ghost – I bring you the time when you took your old Nikon D90 camera, your iPhone SE and as Ansel Adams would say, ‘made some photos’”

The sound of “Cygnet Commitee” was vibrating in the air, while the ghost’s voice was drawing a beautiful face, almost undecipherable.

I was literally mesmerized. I sat in front of one of my computers, the 2009 Mac I use to develop and process my pictures (I use Linux in the others). In a rapture of resolve I went to my photo-library and checked one after the other, the scenes of the past winter. Stains in time, fragments of visions, memories… The ghost took me to those days again and when we returned to my room, we both decided to publish some of the photographies from almost a year ago. Enjoy them, and Happy Holidays to You All!

P.S. The last thing I heard before dreaming again was the sound of “Ocassional Dreams” ( I miss you David Bowie)

This site uses Akismet to reduce spam. Learn how your comment data is processed. 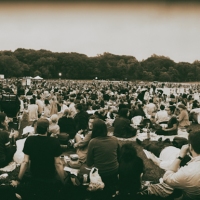 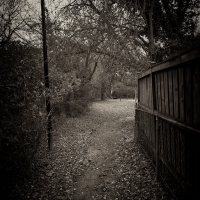 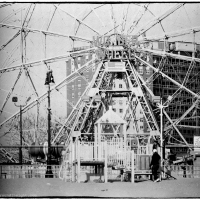 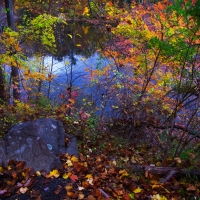 My photography wishlist (if you want to give me an expensive gift, for whatever reason )